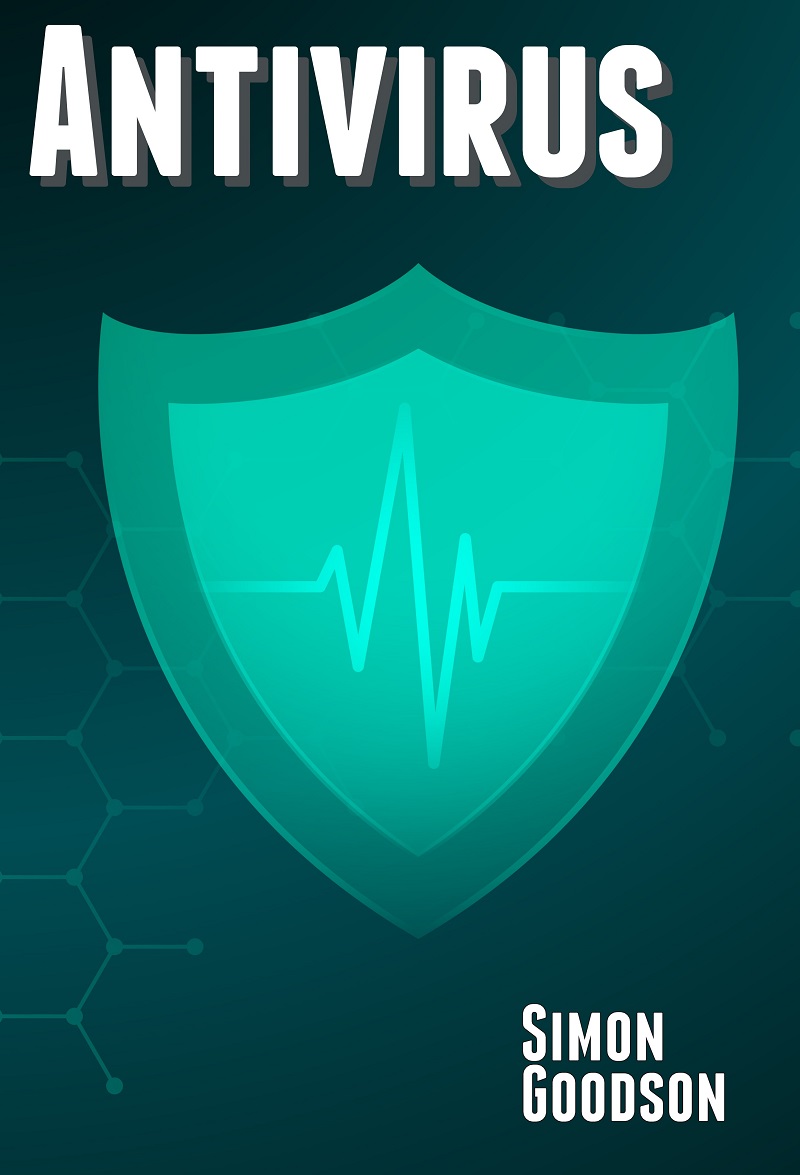 Antivirus takes on a whole new meaning when what it’s protecting is you!

Meet Bill, Steven and Mike… three perfectly ordinary, healthy men in their thirties.  They look similar, but there is one key difference between them — their anti-virus.

Just look at them, standing there in that room with no idea of what’s about to happen.  Now let’s flood the room with Infatarza Premium, the virus that caused so many deaths last year.

Mike and Steven seem fine.  Their anti-virus packages are more than capable of fighting off this strain.  Just look at Bill, though, look at how he’s writhing on the floor now.  Look at the black mucus exploding out of his mouth and nose.  Look at the colour his skin has gone.  Look at him struggling… and now falling still.  That is what so called natural protection looks like!

Mike and Steven can feel smug, though.  They’ve made good choices.  Their anti-virus packages have kept them alive… so far…

Alright, let’s turn up the heat.  Let’s pump in a new strain of Infatarza, a strain of the disease which is hot from the lab of a terrorist and has never been tested against any anti-virus.  Let’s see how they hold up.

Mike seems OK, but Steven is looking a little pale.  His anti-virus package is doing its best but this new disease comes with some nasty tricks to avoid being cleaned.  I think… yes, there he goes, dropping to his knees.  Scrabbling at his throat and trying to draw a breath.  It’s too late, of course.  The virus has spread throughout his system now.  He’s coughing up blood, struggling to get one last breath, but it’s not going to happen.  He slips to the floor, as dead as Bill.  That’s what happens when you choose something that’s almost good enough.

Mike, though, he’s fine.  The Matasu premium anti-virus package is a smart package.  It detects and adapts to threats even if it’s never seen them before, keeping you and your family safe in an ever more dangerous world.  No matter what the biological danger, Matasu protects.  Best of all there’s forty percent off if you order now.

Do it.  Order today.  Be safe like Mike, not dead like Bill and Steven.  Speaking of Mike, it’s probably time we got him out of that room… and got him some therapy.  He looks a little upset by what just happened.  Luckily Matasu has a product for that too — the Matasu anti-shock package, starting from just five hundred credits…