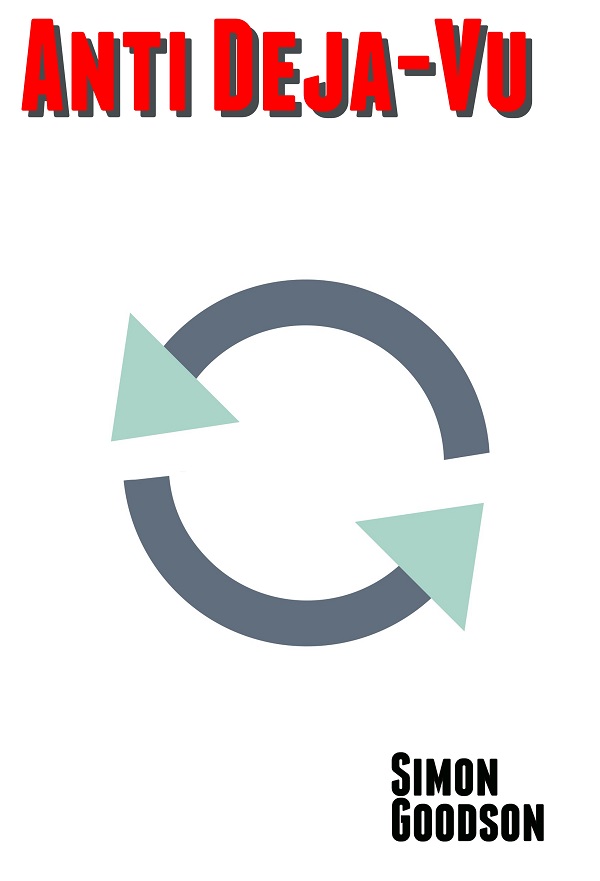 I was six years old.  My mother was dying beside me, screaming in agony.  I wanted to scream too, but it was trapped inside — a huge pressure building with no way to release it.

I needed to scream for the pain mum was clearly in, not because I was hurt.  Other than being shaken up I was fine.  As the lorry had lurched towards our car mum had swung the wheel, shielding me and taking all of the impact herself.  The lorry’s cab had crushed our car and mum.  I could see blood.  A lot of blood.

I couldn’t take it anymore, I had to look away.  Hanging my head I saw the phone in my hand.  Somehow I’d kept hold of it.  My heart leapt.  Dad!  Dad was on the phone.  I’d been talking to him, telling him we’d be at his office soon.  We were going to meet him for lunch, before… before…

Feeling sick I focused on the phone again, lifting it to my ear.  Dad was shouting my name, shouting for mum, asking what had happened.  Hearing his voice unlocked the knot in my stomach.  I let out a wail.

“It’s OK Stevie.  I promise it’s OK.”  Suddenly his voice had changed, the panic was gone and something else replaced it.  I remember to this day how calm he sounded.  “Just hang in there champ, just for a little longer.  Everything will be fine.  You and Mummy will be fine.  I’m going to fix everything.”

The phone clicked off.  I remember that very clearly too, feeling numb inside as he broke our connection.  Then something else struck me.  The silence.  Shaking inside I turned towards mum.  The screams had stopped.  Everything had stopped.  She just looked… peaceful I suppose.  I knew what it meant.  Even at six I knew she had died, that she was gone.  I screamed then, a primal sound.  All raw power and loss.

Then something happened which stopped the scream dead.  The world around me wobbled.  Everything wavered.  I felt like I was floating, being washed up and down.  Then everything snapped back into focus, but nothing was the same.  I found myself sitting on our sofa.  The TV was on, showing the news.  I remembered sitting down in a sulk fifteen or twenty minutes before, when dad had called to say he couldn’t make lunch.  A sudden meeting apparently.  Nothing a six year old would accept as a valid reason.

Yet I still remembered getting into the car with mum, excited about seeing dad’s office, and driving off.  Reaching the main road.  Dad phoning to ask where we were.  Talking to him, then the lorry coming the other way veering across the road.  Smashing into our car.  Mum screaming.  Mum dying.  I felt the horror well up inside, opened my mouth to let out the primal scream again.

The sight of mum running in from the kitchen actually made things worse, the contrast between my two sets of memories.  I don’t remember much after that until quite a bit later, but I do vaguely remember sobbing out the details of what had happened and mum telling me I must have had a bad dream.

Then I remember dad suddenly being there, grabbing me up in his arms and holding me so tight.  Whispering in my ear.  Telling me he’d fixed everything, just like he’d promised he would.  Slowly he managed to calm me down.  He pointed mum to the news, a story was running about a lorry that had lost control and veered across a local road before burying itself in a large building.  They kept repeating how lucky it was nothing had been coming the other way.  Dad told mum I must have seen the news then had a dream.  I went cold inside.  The lorry was fixed in my mind.  I was sure I would remember it forever.  That was the lorry that had hit us, that had killed mum.