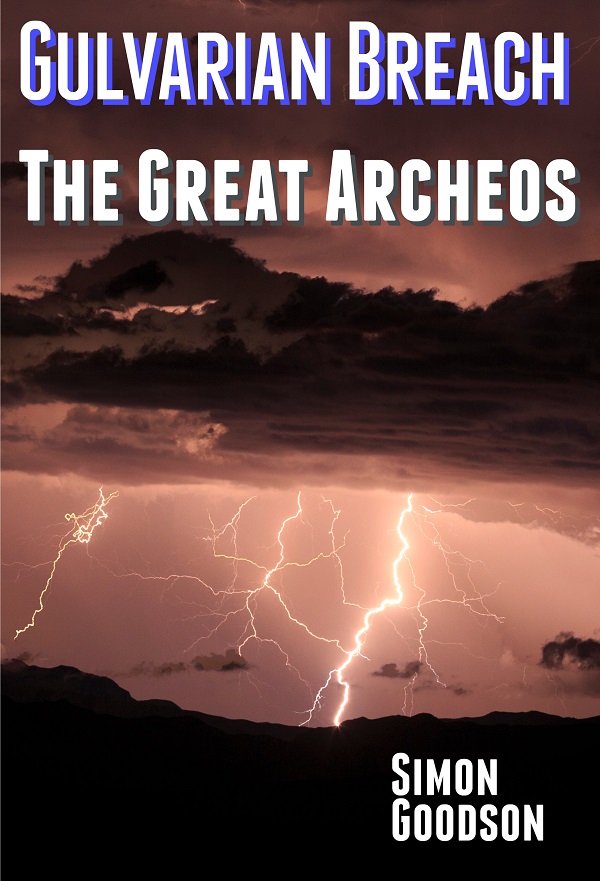 His first mission is not only impossible…

…it’s going to cost him his life!

Bart stood watching as the roto-copter lifted away, leaving him standing alone in the rocky valley.  Then he took a deep breath and stared at the inhospitable ground rising around him.  This was not where he’d thought he’d be making his first contribution to the war effort.

He’d volunteered for the organisational arm, knowing his ability with numbers and words was far better than his physical abilities.  He wasn’t a fighter, he was a thinker.  He’d had grand visions of helping run major tactical planning sessions, maybe even contributing his own opinion once he’d learnt enough.

What he’d got couldn’t be further from that dream.  He’d been given two days of very basic weapons training and an hour long briefing before he was bundled onto the roto-copter with several other youngsters, all of them looking as sick as he felt.

At least the others had been dropped at fairly major settlements, tasked with acting as liaisons.  No such luck for him.  He’d had to travel in the noisy machine for an extra hour, skirting perilously close to the front lines.  Just a few minutes ago they’d passed a small defensive armour battery, one which was almost fully automated.  It was too big to be pulled out easily, and far too small to stand against what was coming against it.

He couldn’t help dwelling on the almost in almost fully automated.  That meant a few unlucky souls would be stuck there, tasked with fighting to the end.  And it would be a pretty quick end.

The roto-copter disappeared behind a mountain peak leaving him standing alone.  He shook himself.  He needed to get moving.  He looked around once more, studying his surroundings.  Where he stood couldn’t truly be called a valley.  It was just a small depression between rocky peaks, which in turn were eclipsed by towering mountain ranges.

The closest mountain slope was only a hundred metres away, and that was where his mission lay.  He studied the area again.  Why on earth anyone would choose to settle in this area he had no idea.  But they had, and now they were refusing to leave.

That’s why he was there.  One last effort to persuade the several hundred men and women of the settlement that it was time to abandon it and flee to safety.  That or choose to stay where they were and be massacred.

He wasn’t the first to try, of course.  Significant effort had been made over the comm channels.  When that failed Command had decided someone needed to come and talk sense into these people in person.  And he was that person.

He looked around again, unsure he’d even been dropped in the right place.  He could see a slight break in the cliffs ahead, but surely no one would choose to live in this wilderness with such a small shelter?  But then where else could they be?

He sighed and trudged forward.  This was where they were supposed to be.  The sooner he proved no one was here the sooner he could call Command and ask to be pulled out again.  Maybe they’d even tell the roto-copter to turn back and get him.

Maybe it was all one big hoax.  Maybe that was why these people hadn’t agreed to be relocated… because they weren’t here at all.  Anger started to surge through him at the thought.  Their fun and games could easily cost him his life!  Didn’t they know there was a war on!