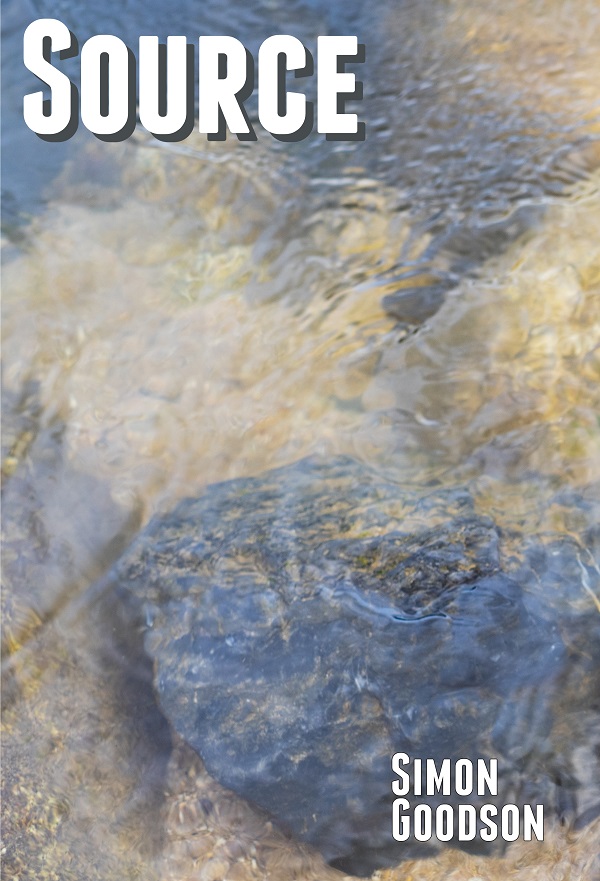 An idyllic holiday and a walk near a tranquil lake.

But something is far from right…

…and the lake is the source…

It was a scorchingly hot June day.  Steve had left his rented holiday cabin early when it was still cool but the heat had soon built.  He’d walked miles up and down hills and was more than ready for a break when he reached the crest of a hill and saw the lake.  With the sun still beating down the cool waters looked incredibly tempting.  The water was clear so Steve decided to paddle, maybe even go for a swim.

As he neared the lake’s edge the water seemed to fill with fish, hundreds of them.  Steve moved closer to get a better look and several of the fish started to crawl out of the water and up the bank, each in a different direction.  Not quickly but with definite purpose.  The fish looked wrong – quite apart from the fact they had left the water.  The dimensions of the body were out.  Especially the heads which packed huge teeth so large their mouths couldn’t be closed properly.

Although Steve hadn’t specialised in fish during his training as a biologist his instincts told him this was something very strange.  He’d never heard of anything like it.  He decided to get a sample, though with no equipment it would have to be a dead one.  He had a metal walking stick with him and used the pointed end to spear the closest fish through the back.

The effect on the other fish was immediate.  All three turned towards Steve and headed directly towards him.  They weren’t large, only a few inches long, but the vicious looking teeth in their mouths worried him, as did the fact they seemed to be mutations.  He stepped back and to the side.  The fish turned to follow him.  Stepping forward he speared each in turn.  None of them turned away or tried to evade and their slow speed made them easy targets.

Checking all four were dead he pulled a plastic bag out of his rucksack and shoved the dead fish into it.  All the while he kept a close eye on the edge of the pool in case anything else came out the water.  Nothing did but the behaviour of the fish still in the water was startling.  They swam back and forth as if patrolling.  The water almost seeming to boil so many fish were occupying the same space.  Steve stuffed the bag of dead fish into his rucksack and headed back to the cabin.