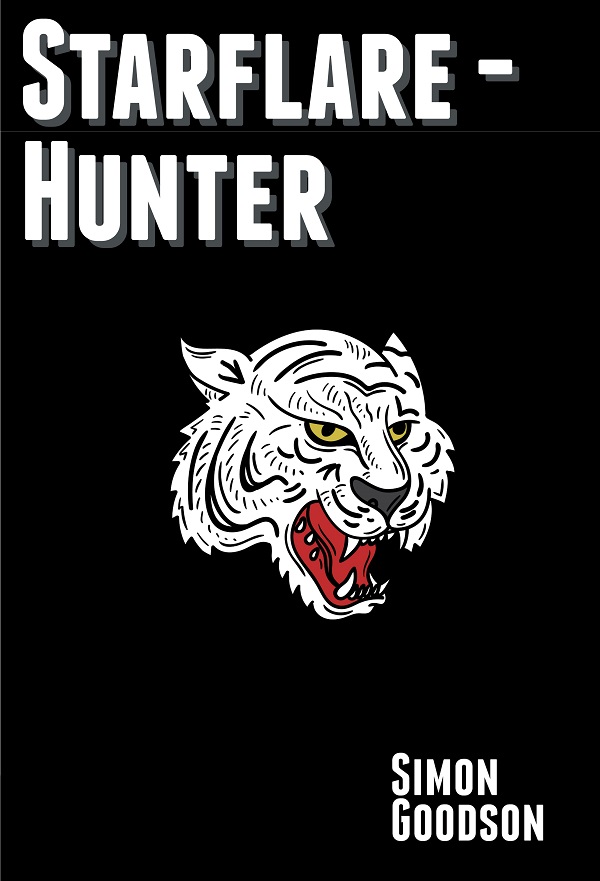 Rosalind studied the man as he entered the large reception room and made his way towards her. She remained seated, the height of the chair and the raised platform it was on meant she was looking down on him the whole way.

He was everything she’d expected from the Royal Hunter.  Somewhere in his fifties, his skin tanned and leathery, his white hair long and tied back.  He was tall, though not exceptionally so, with a medium build.  He stalked towards her, moving fluidly from step to step.  As he drew near she saw he had piercing green eyes.

He stopped several feet away and nodded to her.  She fought back a frown.  He should have bowed from the waist.  The nod was almost an insult.

“Greetings, Duchess,” he said, his voice gentle but edged with strength.  “I am Lucius Kurz.  May I offer you congratulations on your new position?”

“I hardly think congratulations are appropriate,” she replied haughtily.  “Considering the fate my uncle suffered which allowed me to inherit the Duchy.”

“Then may I offer my condolences on your recent loss?  Were you close to your uncle?”

“I had met him a few times, but the distance from my home world… that is, my old home world… to here is considerable.”

“So I heard.  That is why it took you nearly a month to take his place?”

Rosalind went to answer, then stopped herself.  This was not the way the audience should be going.  She should be asking the questions, not him.  She pulled on all the training she’d received in her twenty-five years to settle her mind and force the situation back to how it should be.

“So you are the Royal Hunter,” she said icily.  “I have to say you are exactly as I pictured you.  I’ll tell you now that I have no love of hunting creatures for sport, of killing for the sake of killing.”

“And yet you chose to receive me in this room, with all those surrounding us.”

He gestured at the walls.  Dozens of stuffed animal heads lined each wall, all from animals either large or fierce looking.  Some she recognised, many she didn’t.  She’d been trying to ignore them.  Now he’d drawn her attention she fought down a shudder.

“This is the main receiving room,” she replied.  “Those items were favourites of my uncle.  I can assure you they will soon be removed and destroyed, and no new trophies will replace them.”