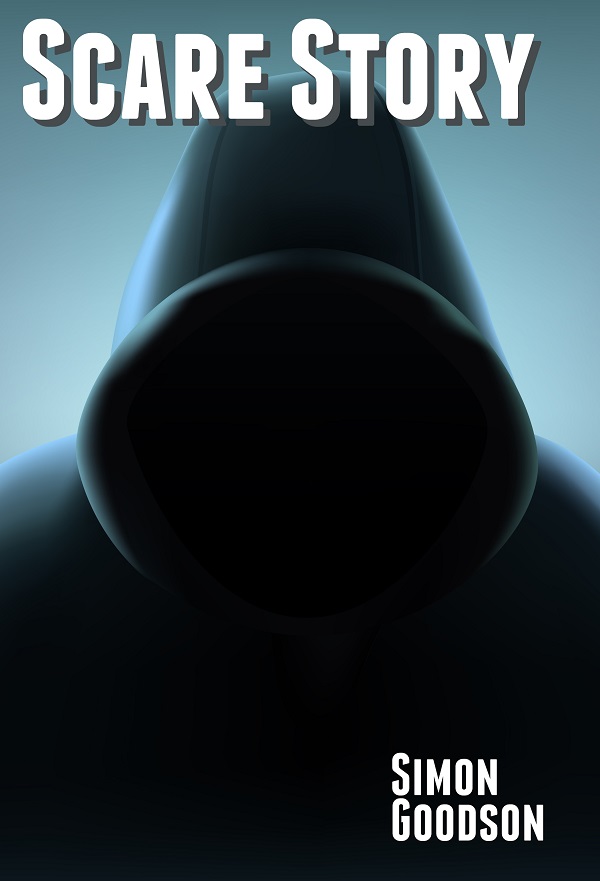 Don’t believe everything you hear…

…but maybe you should believe some of it!

“So you’re scared.  Is that it?  For all your tough talk you’re just a bunch of cowards!”

As soon as the words left his mouth Shald knew he’d gone too far.  The alien whipped around to face him, red eyes glaring down from its height of nearly three metres.  Arms raised, lethal claws out.  Despite its clothes and tools, to Shald the alien seemed like a wild beast towering over him and about to strike.

The alien held the position, growling deep in its throat for several tense seconds before the growling turned into a grunting noise.  It took Shald a few more moments to realise the creature was laughing.  He managed to relax a little though his heart was still pounding, his breathing erratic.

“Fool!” the creature growled out, leaning its huge head close to Shald’s.  “We have destroyed worlds for lesser insults.  Wiped out entire species.  Lucky for you I realise you were trying to taunt me, that you don’t really believe that.”

“No.  You’re right.”  Shald’s voice was shaky, but speaking at all was an achievement.  “I meant no offence.  I know you are mighty warriors, the fiercest race in the galaxy.  That’s why I sought you out.  But I don’t understand.  Why won’t you consider our proposal?  The Federation is weak, decadent.  They stick their noses into the business of every species.  Watching.  Judging.  Interfering.  They have no right.  So why does everyone stand for it?  You are the mightiest of all warriors, you have the strongest warships.  Why don’t you attack them?  Put them in their place!”

The alien pulled back a little, studying Shald.  With a sigh it started to speak, more softly than before.