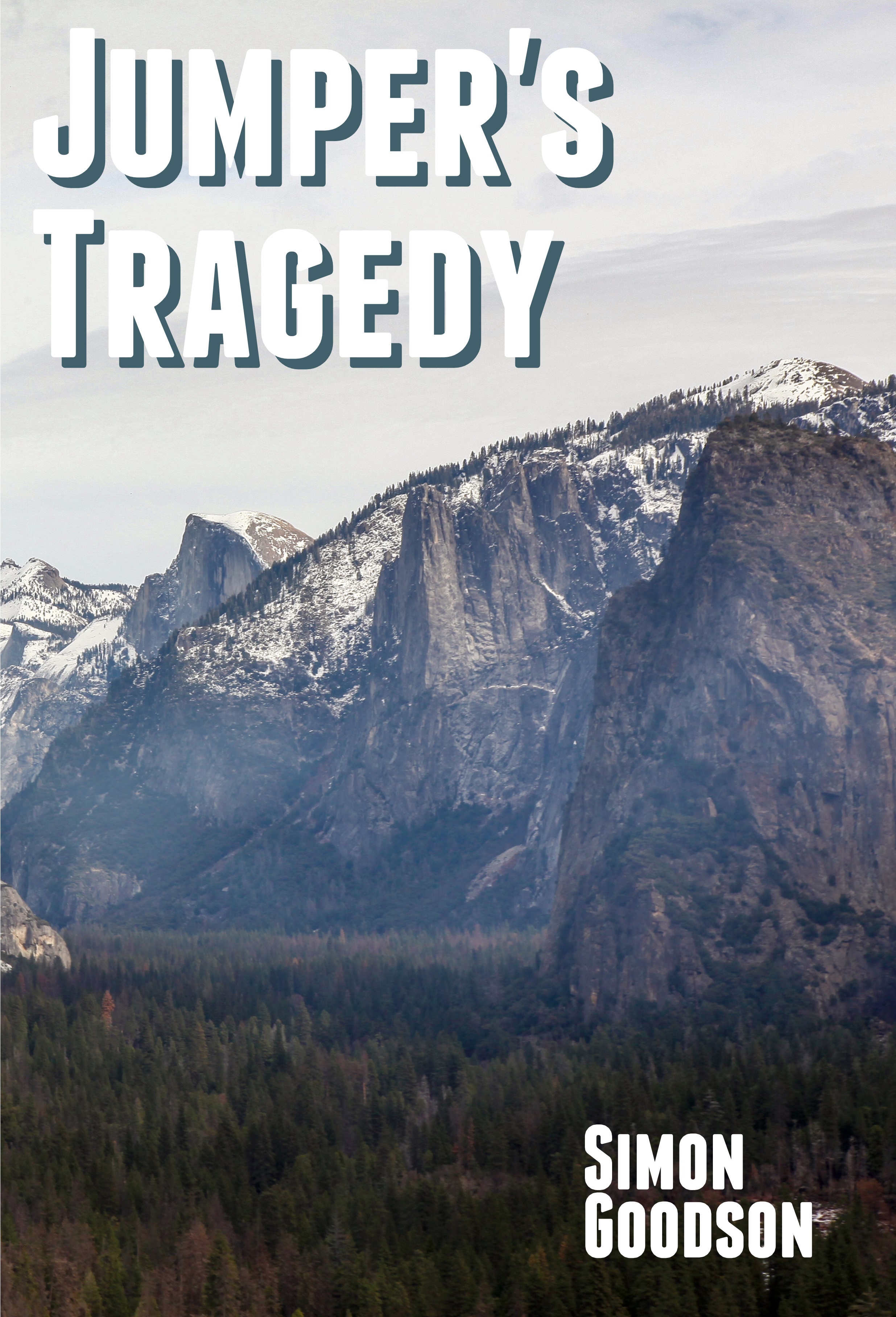 With the ability to leap between places in an eyeblink, where is the one place you would be sure to go?

And why does doing so lead to tragedy?

Grab the story on your phone, tablet, or eReader by clicking here, or read the whole story below.

The last few years have seen an explosion in research into individuals able to Quantum Tunnel, the so called “Jumpers”.  Those who are able to instantly transport themselves from one location to another, any location they can see or remember.  How do they do it?  That’s still a total mystery.  What we do know now is that the ability is triggered by four distinct recessive genes all being expressed, and that roughly one person in one hundred thousand has the ability.

Other than how it works, one of the most asked questions is where are the Jumpers from history.  The ability is rare but there should be some traces.  Admittedly most Jumpers are very careful to keep their secret. But even so – not one sighting before 1950?  Not one report of this phenomena?  There have been many theories to explain this.  We now know they are all wrong.

The answer is obvious with hindsight.  These people, with their miraculous ability, could go anywhere.  Anywhere they could see.  And hanging in the sky above them night after night, day after day, was the moon.  How could they resist?  Whether it was soon after finding their talent or weeks, months later most must have tried that Jump.  They knew nothing of the vacuum of space, the temperatures ranging from two hundred below at night to well above boiling during the day.

It seems so obvious but no one made the connection.  It was discovered the hard way by the lunar exploration team.  Twelve strong they landed on the moon to explore, to push back the boundaries of knowledge.  Instead they have become coroners, undertakers.  They have already found more than two hundred corpses with clothes and belongings covering the last two thousand years and most areas of the world.  All clearly died sudden, violent deaths.  Decompression coupled with extreme cold or blazing heat.  They had no time to realise their mistake, no chance to return.  As the moon is explored further I’m sure we will find more bodies.

So, I am sorry to say, that is why there are no stories of Jumpers until recent history.  With the advent of space travel, the knowledge of conditions in space and on the moon, new Jumpers knew not to try reaching the moon.  Or mostly did anyway.  They started to survive longer, started to show up in folklore then in reliable accounts.  Eventually even on film.  Came to the attention of the world and its scientists.

So, the answer to the big question “Where were all the Jumpers?” is simple.  They died on the moon.