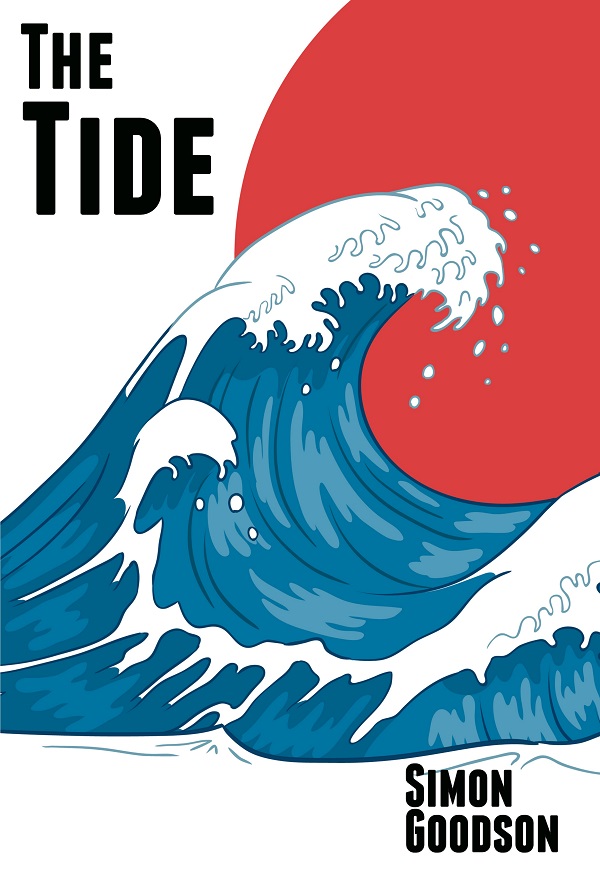 He sits waiting for the tide to come in, but this is no ordinary tide. It’s taller than a tower, more destructive than a hurricane and is on a never ending journey around the world. Yet he is sitting in the open waiting for it to arrive.

Michael sat on the porch, enjoying the evening breeze.  The shallow hill the house was on gave him an incredible view over the surrounding area and the life it contained.  Harnet Gulls twisted and turned, their double set of wings letting them catch large insects on the wing.  The occasional Soar Eagle slipped between them, eyes focused on the rodents below but more than ready to take a young Harnet Gull if the opportunity arose.  Adult gulls screeched in warning whenever an eagle came too close.

Down on the ground Michael could see dozens of species of rodent, though most were well enough camouflaged that he saw little more than blurs of movement.  He could hear them, though, the chittering calls of the smaller animals and the occasional roar or growl of something larger.  Sometimes he heard the shrill scream which signalled death for one animal, and continued life for the predator that had caught it.

He could see plenty of Cataran — slim rodents almost two feet long.  Many were poking under rocks and sticking their heads in shallow pools, trying to find amphibious prey.  Others were gnawing at the leaves on low-growing bushes or munching on the pervasive greeny-blue moss.

The wind was increasing, starting to whip the tops of the tall barnacle trees.  The bushes of various species between the trees swayed in the wind, their long leaves fluttering.  Even the moss was rustled by the wind.  Michael laughed at several Cataran that were startled by a bush moving near to them.

All of that was as nothing to the sight overhead.  Maxima, Aguamon’s moon, was dominating the evening sky.  Michael stared up at it, at the beautiful red and orange channels that streaked its grey surface.  Even after ten years of seeing the view every night it still took his breath away.  It was the second most awe inspiring thing about Aguamon.

A change in the tone of the animals made Michael return his gaze to the land below.  The animals were moving more frantically now, grabbing a last few bites of food then rushing to their homes.  Many moved to Barnacle trees, climbing into the holes in the trunks where foliage sprouted out.  Others dug their way into the ground or ran into existing burrows, sealing the exits behind them.  Frequent fights broke out as several animals tried to use the same spot, but they were soon over.  There wasn’t time for protracted battles now.  The animals knew they needed to find shelter.

1 thought on “The Tide (Starflare – The Tide, Story One)”