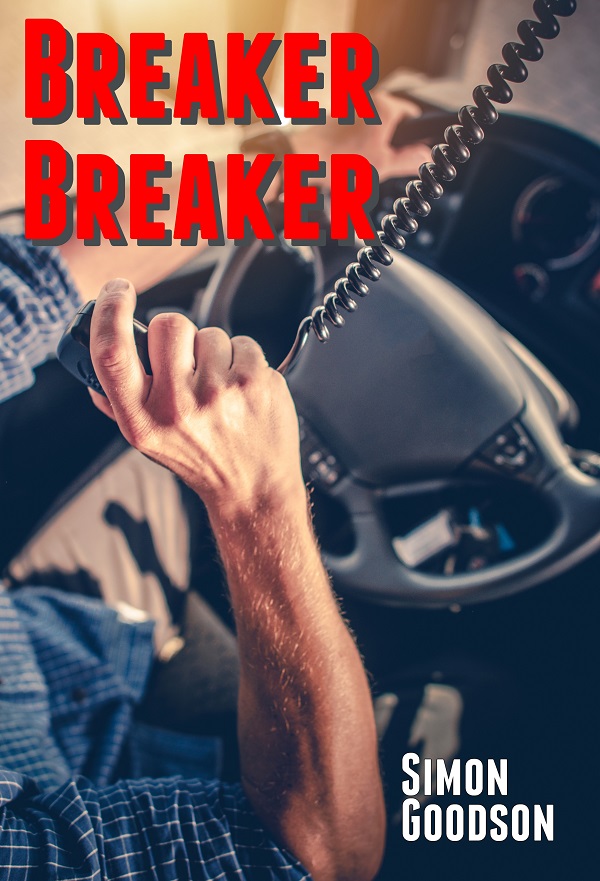 Spiritual successors of the Wreckers, the Breakers use high-tech instead of bright lights and their targets are trucks, not ships.

But they have the same lack of respect for life…

Rob cursed the piece of shit navigation software in his truck.  It was supposed to be infallible, never wrong, and always working.  Today it had broken all those promises.  Now he was stuck halfway up a mountain on a road to nowhere with no chance of turning the huge trailer around.  Any chance of getting his on-time delivery bonus had evaporated and pretty soon he’d be looking at some hefty fines.

He hadn’t worried at all when his route turned off the motorways onto side roads, and then onto back roads.  It happened on many deliveries.  The route planner was dynamic, factoring in millions of variables including traffic density, weather conditions and projected traffic flow.  It made custom decisions based on the size of his truck, the weight of the load, and the particular criteria of the contract — sometimes calling for speed over all else, other times focusing on least fuel burnt for environmentally concerned customers or avoiding particularly rural areas.

He’d started to worry when the route headed into large hills and on towards a range of peaks.  He didn’t know the Lake District very well but he’d always imagined it would have a lot more lakes and a lot fewer mountains.  When his phone lost signal he really started to worry.  It couldn’t even manage the normal “emergency calls only” message.  It truly had no signal.

When the satnav suddenly died in a burst of static it was almost a relief.  Its map had looked nothing like his surroundings for twenty minutes at least.  Now he could make his own decisions on the route, though for the moment the only options were to park and walk or carry on along the road.  The weather was foul, rain and hail slashing down out of a dark winter sky, so carry on driving it was.

His good cheer soon faded.  He really started to worry when the road narrowed even more and started to climb the nearest mountain.  If things didn’t change soon he was going to be in serious danger of getting the truck stuck, which would be hugely expensive and would force him to walk to find a phone signal or someone’s house.

He rounded another corner and, to his amazement, saw someone walking the other way.  A local judging by the outfit — they were wearing dark waterproof working gear rather than the fluorescent brightness of a rambler.  Smiling at his luck Rob eased the truck alongside the local, a man in his fifties, who had stopped and was smiling.  Rob suspected the smile was because the man knew Rob was on a road to nowhere and was about to get stuck, but he didn’t really care.  The local could tell him whether to continue and where to walk to if not.  He might even have a mobile with signal.

Rob slowed the truck to a stop, making sure the brakes were on solidly, and pushed his door open.  Leaning out the truck he called down to the man.

“Sorry mate, can you help me…”

The sight of the solid black gun in the local’s hand penetrated Rob’s brain only a split second before the bullets did.  His body slumped forwards and tumbled from the cab.  The local raised an antique short range CB radio to his lips.