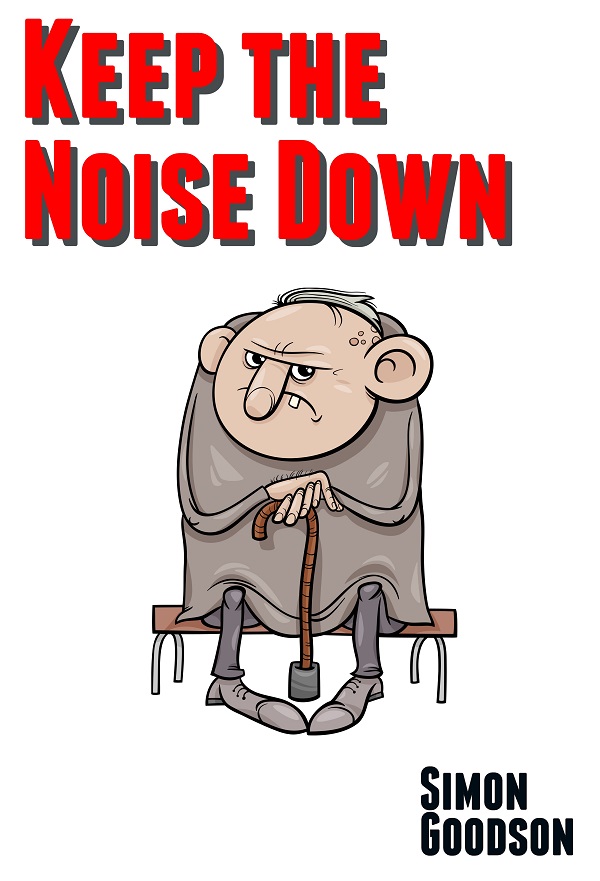 What’s worse than a grumpy old man with a hangover?

A grumpy old Wizard with a hangover!

I’m walking through the woods.  It’s raining.  It’s cold, damp, and miserable.  I am not a happy person.  Then the undergrowth ahead of me suddenly parts and a large troll steps out.  It looks about as happy as I am.  The green of its face is more than enough to tell me that it’s not going to back away quietly.  Damn it.

The troll raises its club and charges at me.  Not a great move for it, but I’m still willing to be magnanimous.  It lets out an ear bursting roar that sends blinding spikes of agony through my head, and that is the final straw for me.  With a flick of my hands and a moment’s thought I send a fireball smashing into it, blasting it off its feet and incinerating it in one fell swoop.

The smell of roasted meat makes my stomach churn.  I make it ten feet beyond the troll before I lose the contents of my stomach.  When I finally finish retching I curse the troll and stumble on.  The day is definitely not getting any better.

I barely made it another ten minutes down the path when I stumble across three orcs resting beside a warm fire under the shelter of a large tree.

To their amazement I walk up to the fire and seat myself beside it, groaning slightly as the warmth begins to drive the chill from my bones.  It must be a full two minutes before they recover their wits.  This isn’t behaviour they would ever expect from a human, and they aren’t the swiftest of thinkers.

Finally, one of them stands up, the largest and so the leader.  He bellows a challenge at me, waving his vicious axe in front of my nose.  I scowl at him, flicker my fingers once more and this time cast a different spell.

A moment later the huge orc is encased in ice.  It’s dead within seconds as all the energy leaches from its body.  This is much better than using a fireball.  There’s no horrible smell to unsettle my stomach, but more importantly it’s quiet.

I expect the other two orcs to attack, so I prepare another spell.  Instead they laugh, amused by their leaders fate.  Unfortunately for them their laughter is incredibly grating and sends more lines of agony through my head.

My fingers flicker again, though this time I am more merciful.  Where the two orcs had sat, there are now two very confused looking hares.  They stare at me for a moment, then shoot off into the undergrowth.

I really was merciful.  The spell will only last a few hours.  Well… maybe a few days… or few weeks.  I wasn’t really paying much attention, not with the pain in my head.  Still, they’re alive.

Shrugging my shoulders, I settle down by the fire, enjoying its warmth and hoping nothing else disturbs my peace.

I would never normally have left such a trail of destruction.  Normally I would have neutralised the troll without seriously harming it, and bypassed the orcs, but you know what they say… stay away from a wizard with a hangover!

And believe me, I have the mother of all hangovers.  I have memories of half a barrel of ale, at least three bottles of port and then some drinks I used my magic to conjure up.  Not a great idea, I realise that now, but it seemed a stroke of genius at the time.

Just as I’m starting to settle down and feeling a little less murderous a were-bear charges into the clearing, bellowing a challenge at the top of its voice.

I sigh deeply.  It really is going to be of those days.  For me, and especially for the creatures that insist on breaking my peace and solitude.  I raise my hand, I move my fingers…

Well, you know the rest!