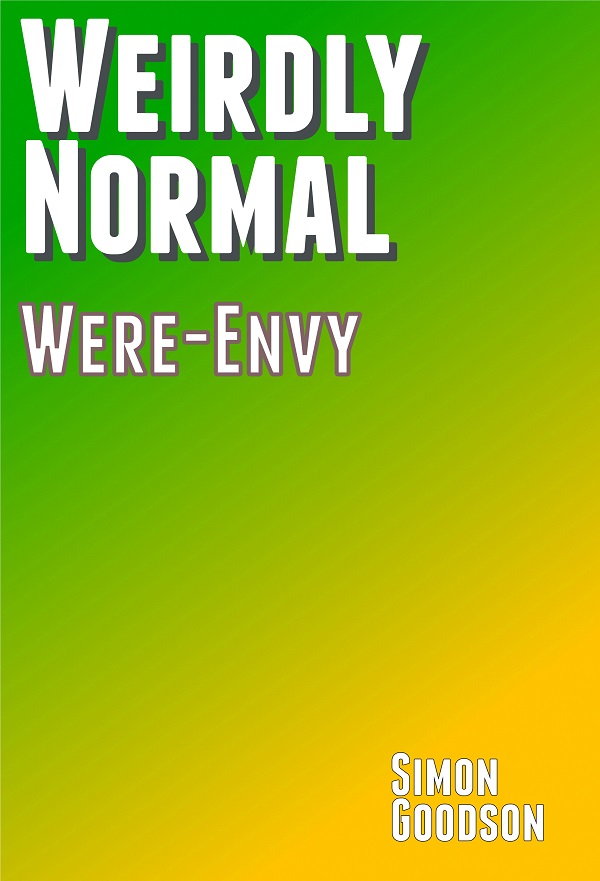 Some are incredibly exotic… and some… not so much.

Pete’s heart was hammering and his breath was coming in short gasps as he followed Bob into the sports hall. This was where he desperately wanted to be.  He wanted to belong.  He wanted to join.  But at the same time he was terrified and wanted to run.

Too late now.  He was here.  Seven other men were already in the hall, and they all looked up as Bob yelled for attention.

“Everyone!” Bob shouted.  “Here’s our latest member. I want you all to give a rousing welcome to… Pete!”

A cheer went up, and the eruption of noise sounded like it came from many more than just the seven men, Pete was rocked back on his heels by it, but despite the blast of sound everyone was smiling and laughing. Pete smiled back tentatively.  Maybe he could do this after all.

One of Bob’s huge hands slammed down on Pete’s shoulder, nearly knocking him to the ground.

“I’d say that means they like you,” Bob said.  “Now, we just need to get you to sign the register and your induction will be completed.”

Great? He thought to himself. Is that the best I can come up with?  How lame was that?

It seemed to be enough for Bob. He led Pete to a trestle table with an ornate pen and a leather bound tome lying upon it. Bob opened the book, almost reverentially, and Pete could see a page of heavy paper half filled with signatures. Clearly Pete needed to add his below.

He reached out, picked up the pen, then yelled and dropped it again as it burnt his fingers.  That brought laughter and cheering from everyone around him.

“Behold!” bellowed Bob.  “Pete truly is one of us!  The touch of silver burned his hand.”

No wonder it had hurt so much. But now the others gathered around him, smiling, laughing, slapping him on the back. A barrage of names came at him, but he missed them all. He was too busy focusing on what else they were saying.

Werewolf. Werewolf. Were-bear. That was Bob. Were-gorilla! Pete hadn’t even heard of that type of were-creature. Then werewolf, again.

And then the question he’d been dreading was asked.

“So Pete, what sort of creature are you?” asked one of the werewolves.

“I… I really don’t like to say. It makes people awkward.”