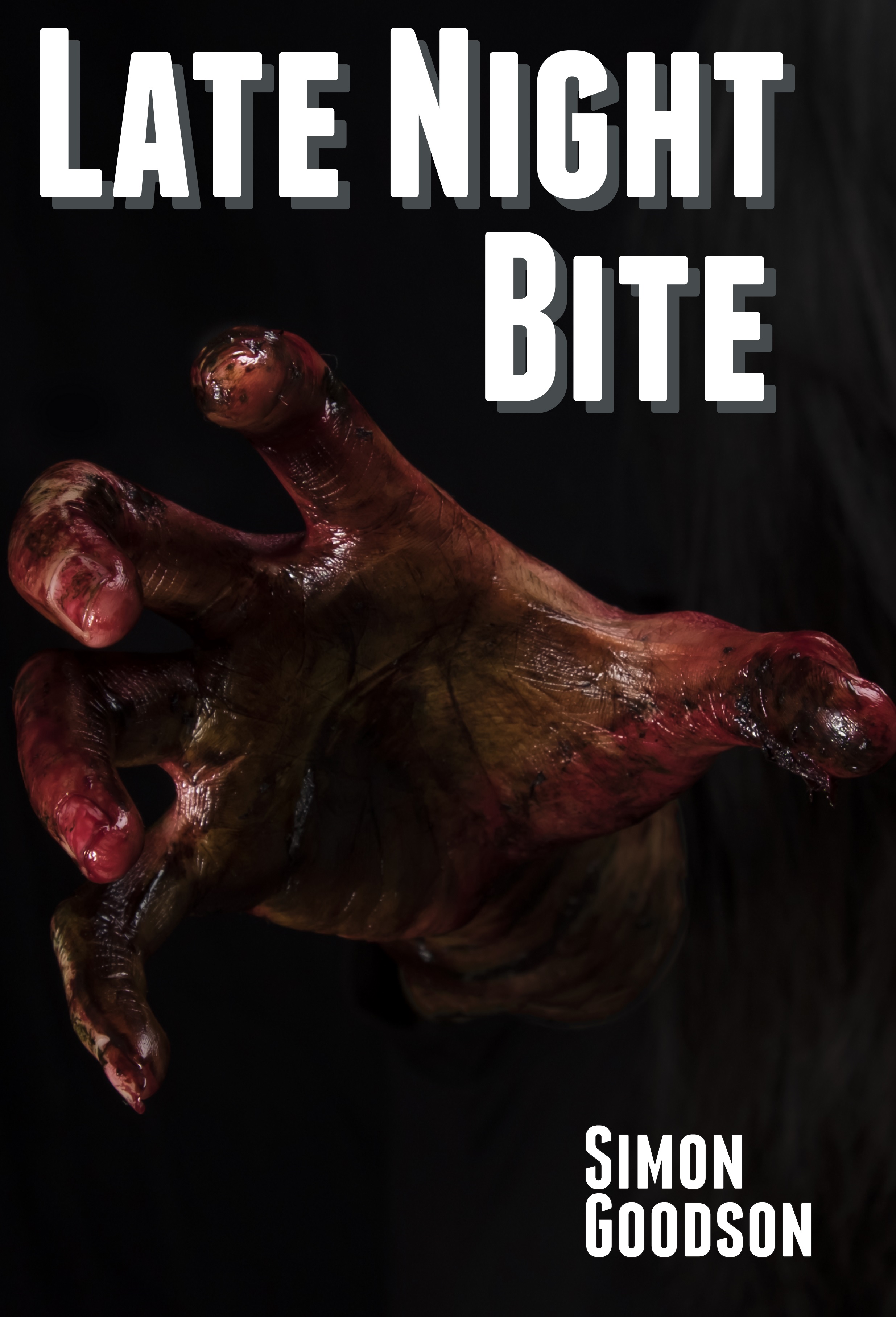 Carl’s having a bad night, and being buried is just the start of it!

Carl groaned loudly as he woke to the mother of all hangovers.  Each heartbeat blasted blazing lines of fire through his head, his stomach churned and he felt like someone had used his chest as a punch bag.  He had a terrible taste in his mouth – onions or something similar.  Worst of all when he opened his eyes he saw nothing.  Pitch black.  Even through the nightmare of pain and queasiness that got his attention.  He bolted upright, or tried to.  His head smashed into something hard only a few inches up.  He sank back stunned.  The pain in his head made even worse, something he’d have sworn was impossible moments before.

A short while later his head cleared a little, the pain fading to mere agony again.  He moved his arms, found that they too met something solid above.  It felt like rough wood.  And he found the same to his sides.  His thoughts were still sluggish, trying to share space with the searing headache, but even so he was starting to feel some concern.

Reaching down to his trouser pocket he felt the reassuring shape of his mobile phone.  Pulling it out he activated the screen, immediately cursing as the blinding light seemed to bore through his eyes and into his bruised brain.  By turning the screen away and blinking through slitted eyes he found he could see a little.  He relaxed, tension draining.  He wasn’t blind.  He could still see.  It was a huge relief.

As his eyes adjusted he could make out a rough wooden board above, only a few inches away.  Turning slightly he saw the same at his sides, and again by his feet.  He knocked gently on the wood above, feeling like anything louder would cause his head to fall right off.  The sound was solid, dull.  Not the sound of wood with space beyond, rather the sound of wood firmly pressed against something.

He really was having trouble thinking.  He felt there was a connection he was missing but just couldn’t make it.  Wooden top.  Wooden sides.  Wooden bottom he confirmed.  OK.  A wooden box.  A big wooden box underneath something.  There was another word for that wasn’t there?  Ah… of course.  Coffin!  It was a coffin.

Pleased at making the connection he smiled a little, rested his head back.  A few seconds later what that meant sank in, his heart started to hammer painfully in his chest, his breathing came in short bursts.  Trapped.  In a coffin.  Underground.  He checked his phone quickly… no signal.  And not a lot of battery left either.  Though thinking about it probably enough to last longer than the air he was breathing.  Great… now his breathing became even rougher, faster, and his heart was beating so fast it was like a stabbing pain in his chest.  And it was getting worse.  A heart attack?  He almost laughed, at least where he was would be convenient if it was.

Something felt very wrong with his chest.  Lifting his head slightly he looked down, then just stared unable to believe his eyes.  A spike of wood was sticking out of his chest, no wonder he was in pain.  It must be against his heart or near it.  Some instinct made him grab the wood and yank it out before he thought about it too much.  The sudden pain and the shock was too much, he sank down into unconsciousness again.  And so missed an amazing sight.  The wound gushed blood for a few seconds then the flow slowed to a trickle before cutting off completely.  The ribs broken when the wood was driven in popped back into place and knitted, the muscle and flesh over the top flowed back together.  Within a minute his chest was whole again.