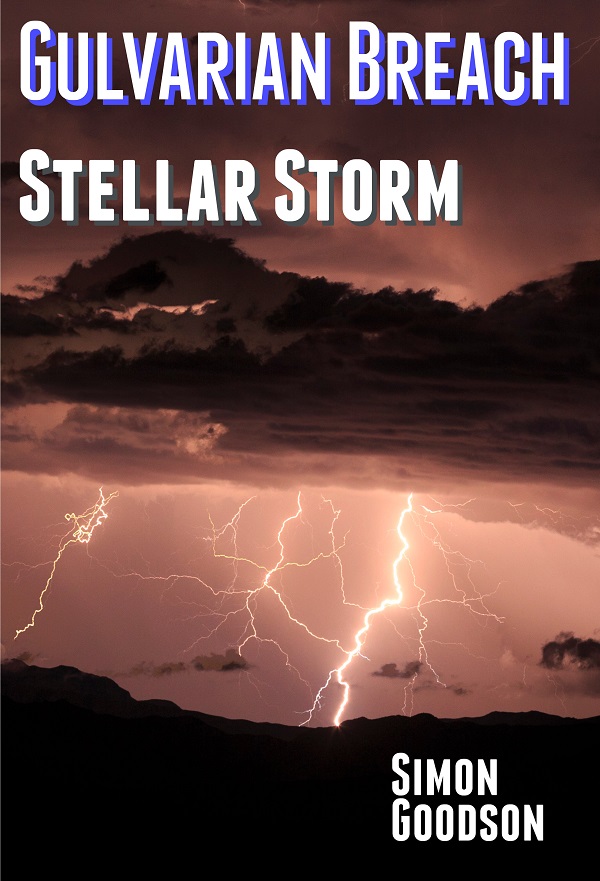 A patched together fleet of starships sent on a wild goose chase finds this goose is really a tiger!

The captain acknowledged his executive officer’s words, but still checked the status of the other six ships himself.  All were indeed in position, arrayed before and behind his destroyer class vessel the Stellar Storm.  His fleet had one more destroyer, an older but still fairly capable ship called the Invictus.  With them were two cruisers, a heavily armoured troop carrier, and two small picket ships.  The last were designed to gather intelligence and would be of little use in any major battle.

Calling the small group of ships a fleet was a long stretch.  If it had truly been a fleet there would have been an Admiral and plenty more ships.  No, it wasn’t really a fleet.  It was a token gesture.  A few random ships thrown together and placed under his command.  His superiors had made it very clear to him this was the minimum possible response to what they considered a pointless request for help.

Someone senior in the intelligence division was in the Gulvarian system, somewhere the captain had barely even heard of before this posting.  That officer had become convinced something important was happening and they’d lodged a request to reinforce the military forces already in the system.

What they were actually receiving, with the exception of the Captain’s own ship, was the dregs from nearby systems.  Even the troop transport was mostly carrying understrength and ill disciplined squads.  He was damn glad he wouldn’t have to deal with commanding those troopers when they made it planet side.

The fleet was only going because someone had to be sent, and he was in charge as a face-saving exercise.  Sending at least one capable ship with a well respected captain helped hide the fact the rest of the force consisted of dregs.

He held in a sigh.  He knew he was close to earning a promotion.  Officially this command was part of preparing him for commanding more ships, but in private his commander had made it clear to him it was a different test.  As an Admiral he would often have to deal with intra-service politics.  This was a chance to see how he handled that type of situation, and how well he coped with being sent dashing around the system chasing phantoms.

Eventually, hopefully sooner rather than later, the fact there was no threat would become clear enough that he could make his excuses and take the fleet back home.  Even that would be a form of test, whether he could extract the fleet without ruffling too many feathers.

“Send the command that we’ll jump two minutes from now.  Remind everyone they need to be fully combat ready.”

“Aye, Captain,” replied the XO, relaying the commands through his systems.

Ebdaren forced himself to sit up straight and look attentive.  If nothing else this would be a useful training exercise for those aboard his own ship.

The XO was well along the path to becoming a captain himself, so his performance would also be evaluated when the mission was over.  So far he was taking the mission seriously despite the state of the ships they had along.  That spoke well for his future prospects.

Ebdaren held another sigh inside and waited impatiently as the seconds ticked down to the moment the fleet would jump.  The sooner they arrived the sooner they could leave, and it wouldn’t come soon enough for him.