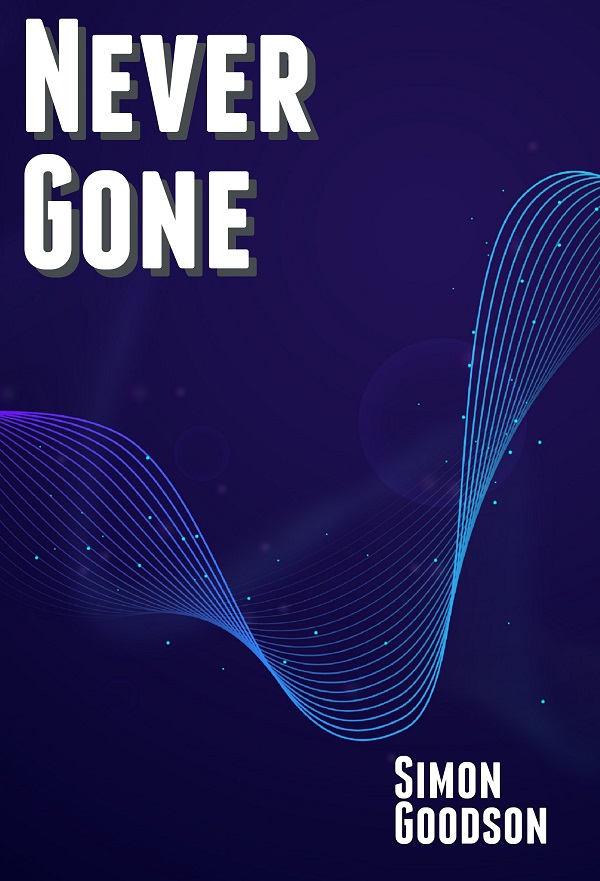 Those who have passed on are never fully gone…

…every time we speak of them they stay tied to us…

…and some of them are getting damn angry about it!

They say the dead are never gone while someone still remembers them.  It’s true.  Literally true.  Every time you think of your departed nearest and dearest you help keep them near… and some of us who are dead are really pissed off about it.

Why?  Well just think about it.  The system still works fine for most people, just as it always has.  When you die there are people who still remember you, people you care about.  Brothers and sisters.  Children.  Grandchildren.  Other family.  Friends.  You find yourself drawn to them when they think of you and that’s good.  You see how those you love and care about are leading their lives.  Eventually they too pass on, allowing a joyful reunion.  Once they have passed on their thoughts no longer bind you to the world.

Once your children and grandchildren have passed on there won’t be too much to interest you back in the world.  At the same time there probably won’t be anyone thinking about you very often, so you start to drift away, moving towards… well it sounds corny but towards the light.  Towards what comes next.  None of us know what it will be but the feeling of moving towards it is incredible.  Exquisite.

It’s not a smooth process.  Most of us start moving towards it when people think of us rarely but occasionally.  Maybe your great-grandson remembers a family story involving you, one told to him by his parents or grandparents.  That’s enough to tug you back, bind you to the world for a short while and, most importantly of all, make you start the journey to beyond all over again.

We don’t know how long the journey is.  We know people have been tugged back after spending nine or ten years travelling, but time passes differently for those who are on the journey.  A day here can be little more than the blink of an eye to them.

So we get pulled back, spend a little time around whoever thought of us, then move off again.  As the years pass we are thought of, pulled back, less and less.  Eventually people are no longer pulled back.  Generally once their great-grandchildren are gone, sometimes it takes a generation more if people are remembering stories about their grandparent’s grandparent.

And that is all good.  That is all fine.  That is how it has always been.  A gentle weaning from life and the world, the chance to catch up with those we love when they die and the knowledge that they will follow after us when we move on.

So why are some of us so angry?  So livid?  Surely you’ve worked it out by now.  No?  Let me spell it out then.  We are pulled back by anyone thinking of us.  Anyone.

Let me give you a few names.  Charles Dickens.  William Shakespeare.  Christopher Columbus.  Guy Fawkes.  William the Conqueror.  Each of them is bound to the world hundreds, thousands, of times each day.  How can they ever even begin to move on?  Can you imagine how frustrated they get?  How angry they get?  Believe me, you can’t.

Not everyone gets caught in the net.  Robin Hood for example.  There was someone that the story was based upon, an outlaw who lived in the woods, but his name wasn’t Robin and he certainly didn’t give to the poor.  He had a band of men but it would be fairer to describe them as thuggish rather than merry.  He got away.  When anyone talked of Robin Hood the person they think of is so far from the reality that it didn’t bind him.  Lucky bugger.

And some of the newer arrivals actually enjoy the attention.  Marilyn Monroe for example, she loves it.  Let’s see how she feels in a hundred years, though.  Or a thousand.

Some of us are never getting away.  Buddha takes it very well, or he seems to, he just sits and smiles.  Jesus spends a lot of his time frowning.  Moses… well, he was never one to sit quietly.  He rages and calls upon god to rain down fire, pestilence and more upon the entire world.  He got particularly excited during the Cuban Missile Crisis.  He was so disappointed when that all blew over.

Do you understand now?  No.  Of course you don’t.  You’re still alive.  You can’t hear a word I say, but I can see you.  I see you sitting there at your computer writing your stories.  I see you dreaming that your books might live longer than you do, that they might even become classics.  That people might still read them in a hundred years or more.  That people might think of you still, long after you’re gone.

So write well my author friend, write well and seal your fate.  Forever.