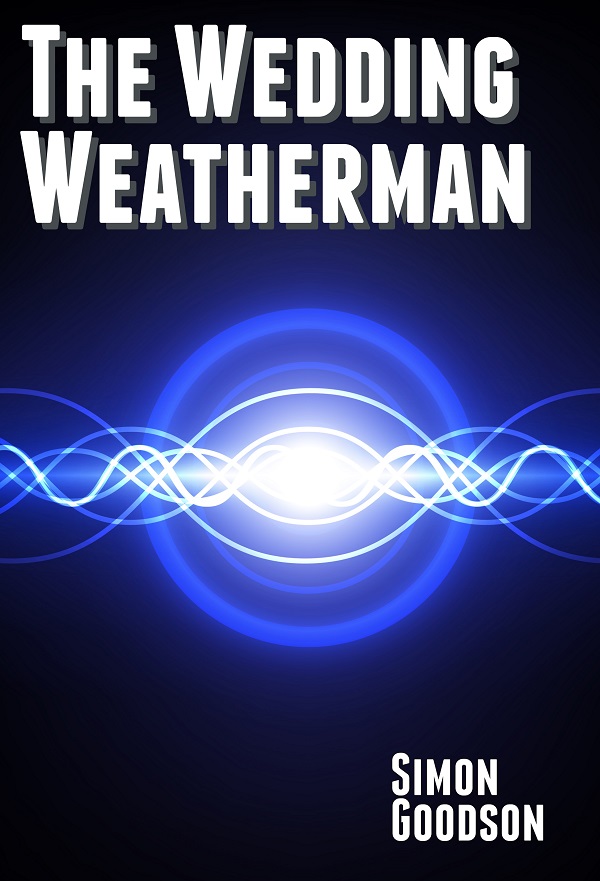 Today’s story is a very special one. The story came into my head on fireworks night a number of years ago while driving home with my son James asleep in the car beside me. He was young at the time, eleven or twelve I think, and was out like a light.

As the fireworks went off on all sides, from major displays to those in people’s gardens, the entire story developed in my head. Once we’d finished the hour long journey home I put James to bed then sat down and wrote into the early hours, finishing the entire story that night.

Whenever I read the story, or think about it, I remember that drive. I remember James asleep in the passenger seat beside me, and the feeling of peace as the story came into my mind. It’s a memory I will always treasure.

Today is James’s 19th birthday, but sadly he is not here to see it. Despite fighting bravely for an incredibly long time, he lost his battle against mental-health issues and cyber-bullying in October 2017 at just sixteen and a half years old. The world lost a wonderful soul that day, someone who had been helping others through their problems even as he battled his own.

James was incredibly clever, cheeky, funny, and yet kind-hearted. He was already six feet-two tall and took great pleasure in mocking me as shorty (as I’m a mere six feet). Despite an incredibly hard year he’d fought through, done incredibly well in his exams, talked his way onto an already-full computing college course with his enthusiasm and talent, and was excelling at his studies. He’d made new friends and was looking forward in life.

But he was also struggling with major mental health problems still, and despite heroic efforts he finally ran out of the energy to fight his way back. We all miss him every single day, and wonder where he would be and what he would be doing. I’m lucky enough to have so many memories, photos, and videos of him… and to have this story, which will always remind me of that night when James was sleeping safely beside me while I thought up the story.

I hope you enjoy it as much as I do, and to embarrass James if he is still around in any way here are a few photos of him…

No one can possibly predict the weather two years in advance…

And if they can… what else can they see?

I first met Jack, as most people do, at a wedding weather prediction.  My sister and her fiancé had decided to tie the knot and were looking at several dates in September 2011, more than two years away.  With no sisters Helen had made do with her only brother, me, and dragged me into the planning.

As any native will tell you, the English weather is far from predictable at any time, and especially so in September.  You might get glorious sunshine, even blazing warmth.  You might get weeks of unrelenting rain, or the weather could turn viciously cold.  Most likely is a combination of all sorts of weather, often changing day to day and even hour to hour.  Planning a wedding more than two years in advance becomes a nightmare.  What you need to know is how the weather will be on your possible dates.  The best weather forecasters struggle to be accurate more than a few days in advance, though.  No one can get the prediction right two years or more ahead.

Except, apparently, one man could.  It was a well-kept secret.  A very well-kept secret.  That was one of the conditions of the service — it couldn’t be discussed.  When Helen first told me about Jack I was certain it was a con.  How could it not be?  Yet she was convinced, and once I saw the references I started to wonder.

While secrecy was one condition another was the need to give references to future clients.  There were twenty references and every one was a glowing endorsement, including one from Helen’s best friend Jane.  The predictions weren’t even just the weather for the day, many times Jack had suggested specific times to get married to avoid rain showers or to catch a short period of sunshine.

The cost was significant too.  Almost a thousand pounds for the prediction, and that was if you were even accepted by Jack.  That would have sounded like a classic sales pitch to me, make the customer think they are chosen specially, except Jane had already recommended Jack’s services to two other friends and both were turned down with no reasons given.

So, one sunny August afternoon I found myself standing outside a reasonably sized Edwardian house in a London suburb, there to offer yet more sibling support to Helen.  Having already spent all morning being dragged around bridal shops I wasn’t in the best of moods, and was once again convinced the whole thing was an elaborate scam.

The door opened revealing a middle-aged man wearing blue jeans and a black heavy metal T-shirt.  He had long black hair which was pulled back into a pony tail and he was wearing large, and very dark, wraparound sunglasses.  The overall impression was of a roadie, or someone from an eighties metal band that was still hanging onto past glory.

1 thought on “The Wedding Weatherman”