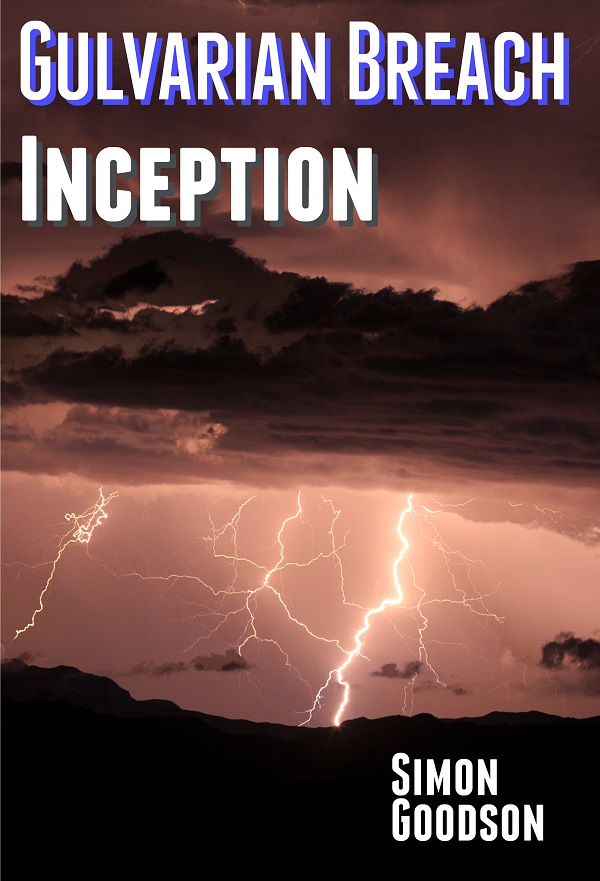 All they want him to do is ignore one smuggler.

And they’ll use anything they can to make him do it.

“There you go, Davies,” said Sorvac, setting a bottle of whiskey and two glasses down on the table.

Davies fought down a sigh.  He hadn’t asked for the drink.  They were off duty, so it wasn’t against regulations, but it wasn’t the drink he objected to.  It was what he knew was coming.

“I’m not going to change my mind, Sorvac.”

“Change your mind about what?”

Davies stared at the other man for long seconds, then shook his head.  If Sorvac wanted to play it that way then fine.  It was a good bottle of whiskey.  It would be a shame to waste it.  He picked up his glass and took a sip.

Sorvac took a bigger slug of his, then set it down.

“Just six weeks to go, Davies.  Six weeks and you’re done.  Have you decided where you’ll retire to yet?”

“I haven’t really thought about it,” he said.  “I’ve been in the Navy for more than forty years now.  I guess it’s going to take a while to get used to the idea I’ve left, and that I can choose what to do.”

That was a lie.  He had been in the Navy that long, that part was true, but he knew exactly where he wanted to retire to.  A small place on the beach somewhere on the edge of the drylands.

He had plenty of money stashed away and had already found several properties that would be perfect.  But he sure as hell wasn’t going to tell Sorvac that.  He wasn’t going to give Sorvac anything that could be used as leverage against him.

“I guess the options will be quite limited,” said Sorvac.  “The retirement package for us is hardly generous.”

“I guess you will.  You’ve got no wife or husband, no kids, not even any surviving relatives.”

Davies fought not to frown at that.  The fact he’d never settled down was hardly a secret, nor was his lack of children.  But the fact he had no living relatives… that would be harder to dig out.

Which suggested that Sorvac, or more likely Sorvac’s associates, had done their research on him.  He forced himself to relax.  If they’d been checking him out that was fine, there was nothing they could find.  Even if they found out where he was thinking of retiring to there were many, many, beach-front properties on the planet.  They might stop him from getting one or two he wanted, but there would be plenty of others for him to choose from.

And it wasn’t like they’d bother hunting him down to get revenge for his refusing their request.  What they wanted him to do was hardly worth that much effort, and the Navy tended to take a keen interest in untimely deaths of its officers, even if they had retired.