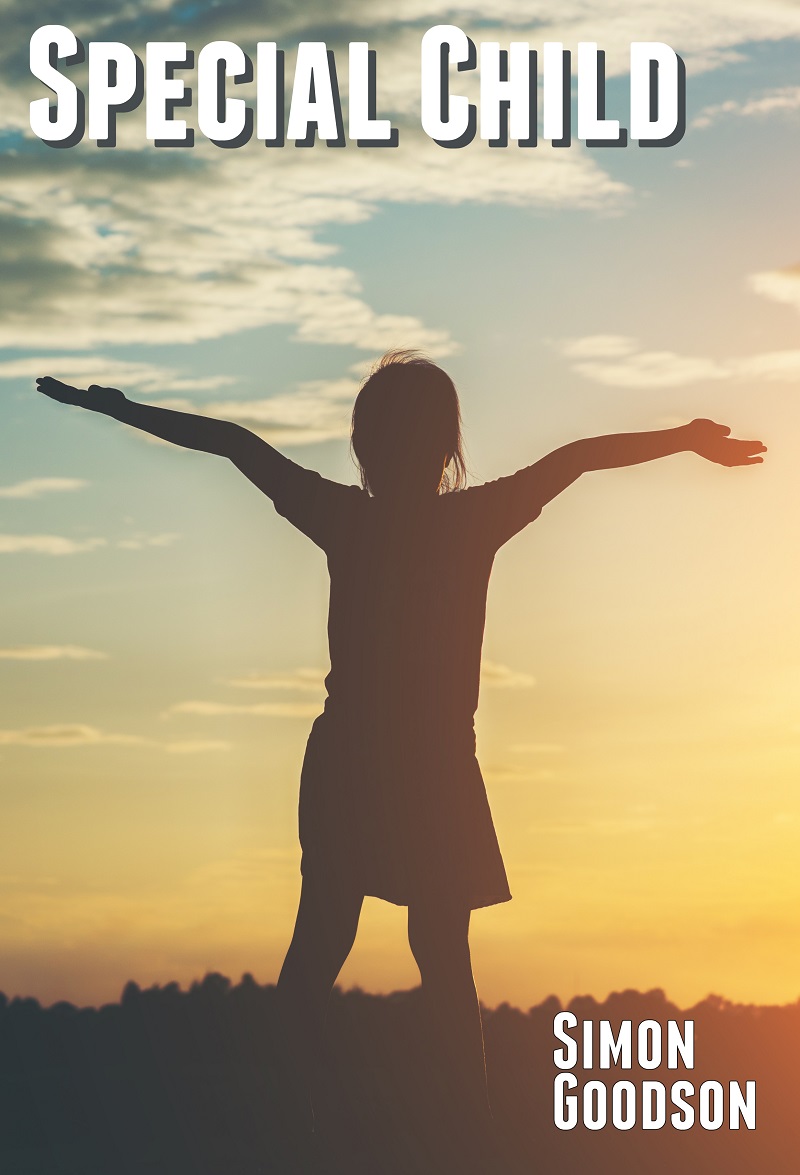 She’s the most special child in the whole world.

They tell her that all the time.

But all she wants, all she can never have, is to be an ordinary child!

She knew she was the Special Child.  She’d been told it so many times she’d lost count.  They reminded her at every meal.  They reminded her how special she was and persuaded her to eat just one more mouthful of whatever horrific concoction they had developed.

She recovered every time, so far at least, and as soon as she was well the adults would return with something else for her to eat.  She didn’t dare refuse.  She was young and they were adults.  She had to do as she was told.  She had to please them.

Not that they were pleased.  Even when she ate and became ill they would be unhappy.  Sometimes they got angry, shouting at her as if it was all her fault.  Maybe it was.  She was the Special Child after all.  She should be able to do as they asked.  Was it so difficult to eat and not fall ill?