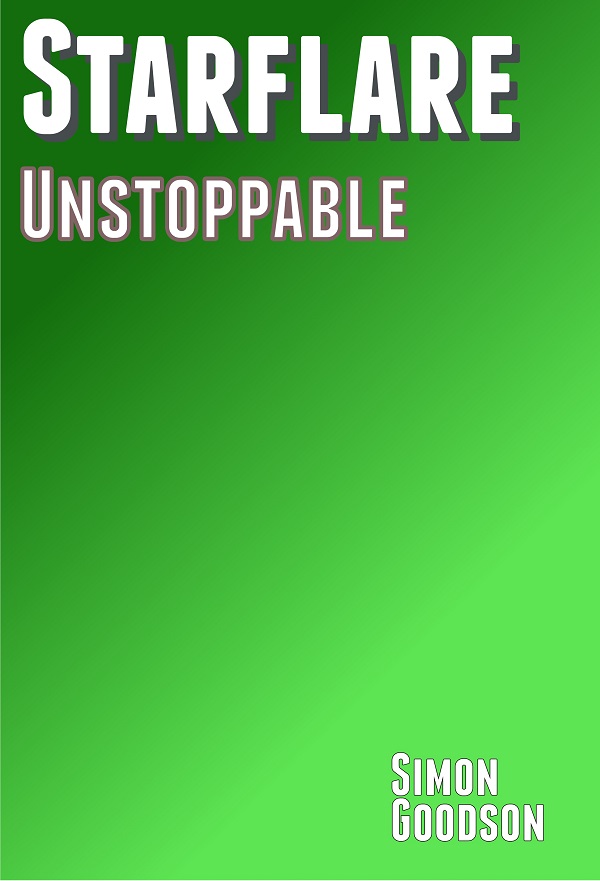 “Unbelievers!  Heretics!  Your presence in this system is an abomination!  The lord Zokas promised these systems to the faithful.  We will wipe your presence from these worlds in Zokas’ name.  We will…”

Admiral Karsh cut off the transmission, then shook her head.  There wasn’t anything new to learn.  The incoming ships had been broadcasting a varied tirade of hatred and bigotry, but it boiled down to insisting the system shouldn’t have been touched by the Galvine Empire and that it belonged to the righteous.  She turned to the captain of the Tempestuous, her flagship.

“I don’t think we’re going to be able to negotiate with them,” she said.  “Order the fighters out.  I want every one of those ships destroyed.”

Captain Webb nodded her head.  “I don’t think we’ve got any choice,” she said.

“I want to know where they’ve come from, too.  I don’t buy the idea all those ships just happened to arrive here at the same time.”

“What do you mean, they’re going too fast?” asked Admiral Karsh.

“How is that possible?”

“I don’t know.  We’re trying to work it out but it seems like they use a completely different drive system to our ships.”

“I want at least one of those ships taken intact, then.  We need to understand what they’re using.”

“We’ll try, Admiral, but at the moment I’m not even sure we can engage them.  If they keep accelerating we won’t be able to catch them.”

“Find a way.  You heard the threats they’re making.  I don’t know if they have the ability to destroy life on the planets of this system, but I don’t want to find out the hard way.”