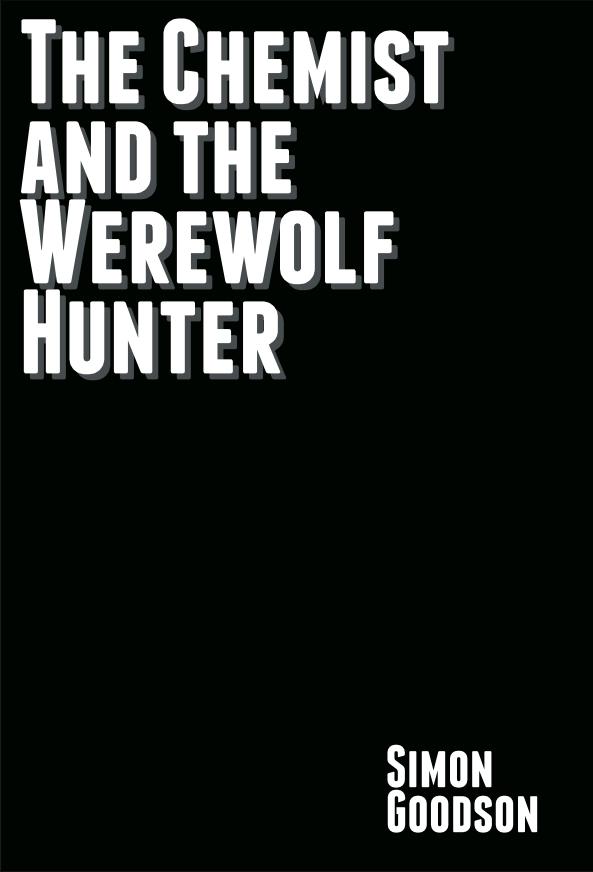 She’s a chemist, a mixer of chemicals. He’s a werewolf hunter, a powerful and charismatic hero.

She’s given him liquid silver, a way to kill far more werewolves. He intends to use it.

Maybe he should have listened to her first…

Sandra hurried after Nathan.  Despite being taller and having longer legs she was having trouble keeping up.  He managed to scuttle across the floor faster than she could easily walk.

“Quickly,” he hissed over his shoulder.  “Vincent will be leaving for his hunt soon.  He asked to meet you first.  If you’re not there in time he’s going to be pissed.”

Somehow he managed to move even faster, his greasy haired form drawing ahead.  Sandra gave up on walking and broke into a jog.  It wasn’t dignified, but it was much easier.

She followed Nathan down two more long corridors, then they emerged into a large warehouse-like area.  Rack upon rack of equipment marched away to the sides while ahead was an open area with a variety of vehicles parked in it.  Nathan led Sandra to a heavily modified off road car.  Whatever it had originally been it now looked like a cross between a drag racer and an armoured car.  Then the man standing by the car turned to face them and all thoughts of anything else fled Sandra’s mind.

Despite never having met him, she was sure this was Vincent.  The way Nathan bowed his head reinforced the fact.  Sandra found herself fighting against the same urge.  The force of Vincent’s presence was almost overwhelming.

She tried to break down what it was.  His height and build were certainly part of it.  He was well over six feet and had a bear-like body, all muscle from what she could see.  His long blond hair was tied into a ponytail.  His arms were bare, letting her see hundreds of scars on them, some large and some tiny.  His face, too, bore its share of scars.

It was his eyes, though.  That’s what really did it.  They burnt with an intensity that she had never seen before.  The strength of his personality forced its way out of his eyes and shoved against anyone he looked at.

3 thoughts on “The Chemist and the Werewolf Hunter”