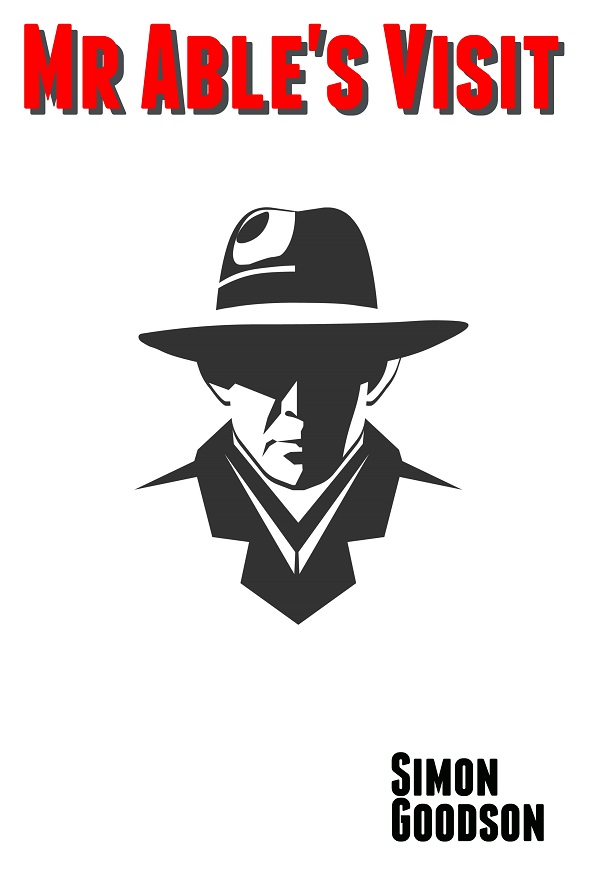 …they all crumble when Mr Able comes to visit…

Mr Able opened the door, stepping into the small shop.  The owner was stooped over the counter reading a paper.  He didn’t even glance up.  Mr Able studied him while seeming to drift along an aisle studying the bric-a-brac on sale.

The shop matched its owner, second hand items from down the years.  Most local, so without even the spice of being off world.  Tired, old, dusty.

Or so the shop seemed.  The security scan as Mr Able entered had been advanced, beyond even the level of the local military.  He doubted this world’s military tech would even have been aware of the scan.  Mr Able had easily deflected and defeated the scan, making it ignore the extras he carried within his body.  Still, it made for an interesting job.  One that truly called for his own skills.  Few jobs did, which was why he did few jobs.  And charged so highly for those he did take on.

The weaponry he sensed locked onto him was also surprisingly advanced for this planet.  Ultra high yield lasers.  A rapid fire chain gun with explosive tipped shells.  Two powerful gauss cannons.  And a plasma cannon, which would even give Mr Able’s powerful shields a test.  Plasma cannon’s were more often used to take down aircraft than as anti-personnel devices.  All these weapons were tracking him from above the false ceiling.  Mr Able loaded remote infiltration software into the weapons, quietly taking control of them.

Next to deal with was the shops shielding.  The hardware used to target intruders, or indeed customers, would vaporise the store if used.  The plasma cannon would take out half the block.  There had to be shields in place to protect the store and its owner if the weapons were ever fired.  There were.  Mr Able subverted them too, taking full control.

Smiling he walked over to the counter.  The owner looked up with a pleasant smile.

“How may I help you?” his dull, quiet voice was in keeping with his appearance.

Mr Able was himself nondescript.  Average height, weight, features combined with a pleasant but not memorable voice.

“Actually it’s how I can help you.” he replied.