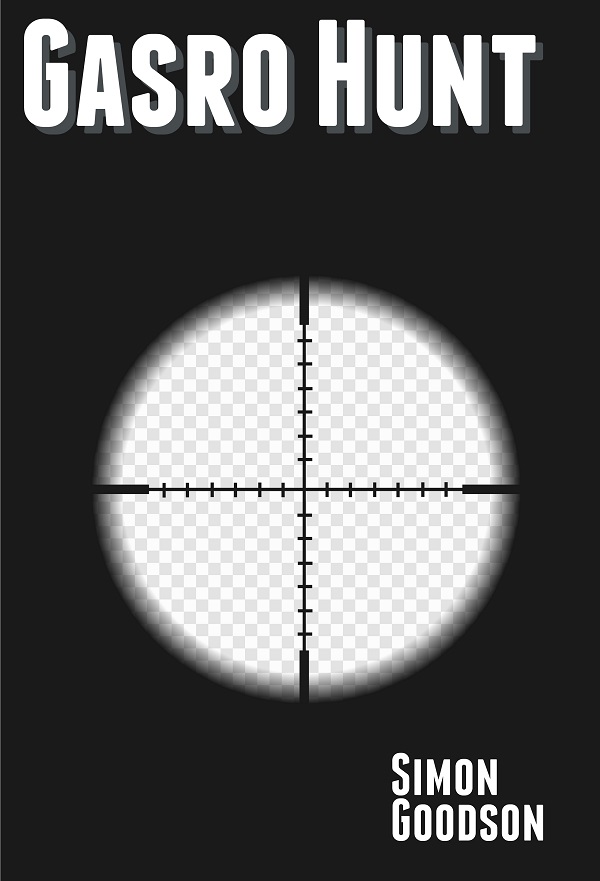 Twice the size of a grizzly and more intelligent to boot.

Who’d want to hunt a Gasro?

Not Lance… but he has no choice today.

Lance checked the locator beacon.  His quarry was still in the same spot, only a few hundred metres away now.  He cautiously moved forward through the dense undergrowth between the scattered trees.  Much of the flora he traipsed through was earth norm.  Brambles and grass, ash and oak.  As was most of the animal and insect life in the area.  All imported from earth with the occasional bit of genetic tweaking.  His quarry however was one hundred percent native.  A Gasro.  A bloody stupid name as far as Lance was concerned.  Just because Ben Gasro was the first to discover them did they have to give the whole species such a daft name?  Especially for a creature nearly twice the size of Earth’s grizzly bears.

Not his first choice of quarry on a wet, dark winters day but he had no choice.  Attacks by Gasro’s on humans were incredibly rare, only one or two that Lance knew of since the first settlers landed more than three centuries before.  Despite their huge size, or perhaps because of it, they were generally placid.  They’d eat meat given the chance but only seemed to go for weak or injured animals.  They were just as happy eating fruit, nuts and roots.  They’d adjusted quickly to the new plants and animals spreading across their lands and seemed to quickly learn to stay away from humans and their livestock.  Though a few were always around they were seldom seen, so much so that seeing one had become a sign of good luck.

All of which made his job today so surprising.  Old Peter had been attacked and badly hurt by a Gasro.  He’d managed to get a tracer onto the creature then call for help saying he’d been badly hurt, and that the creature had made off with one of his prize ewes.  When he realised Lance, the sum total of the local police force, had been called in Peter had suddenly declared how dangerous the creature was.  He’d said no one should try to get near it and had surreptitiously tried to turn off the tracer.  Lance had already locked the tracer to his own tracker so the attempt failed.  Something smelt fishy about the whole situation, especially the old man’s sudden concern for others. But then knowing Old Peter’s history of petty crime and scheming Lance assumed something was up just because the old man was involved.  Nevertheless… the creature had attacked a human.  The rules were clear.  It had to be killed.

Lance had set off in the rain, tracker in hand and hunting rifle slung over his shoulder.  It was a small town.  Crime was fairly rare, and often easy to trace to Old Peter, so Lance doubled as the local gamekeeper.  Only the police officer and the gamekeeper were allowed to own one of the powerful, and expensive, beam weapons making his dual role a convenient cost saver.  Two hats one gun.  This was the first time he’d had the rifle out in weeks and by far the most dangerous situation he’d ever needed it for.

Now he was carefully making his way towards five hundred kilos of beast that had already half torn one man apart.  He swung the rifle off his back.  Checked the safety was off and that it was set to maximum power.  At that setting even a Gasro would be blasted into small smoking pieces.  Probably overkill but he didn’t want to take risks.