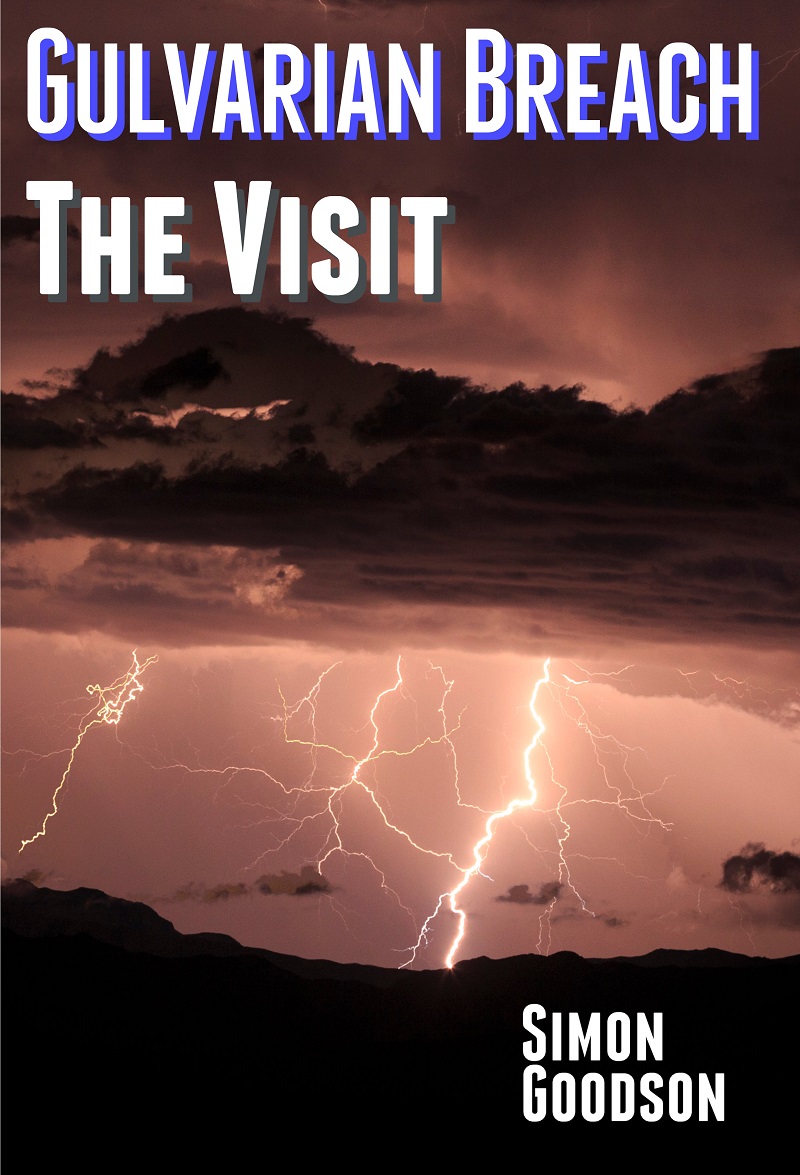 Zak hates having to be around other people on his rare visits to town.

…visiting town and finding no one there.

Zak pulled himself to his feet, groaning at the pain in his legs. He could work a full day in the mine without noticing it, but the twenty mile hike into town to sell his wares always made his legs ache. Probably because he only made the trip two or three times a year.  Or it could be he just wasn’t cut out for long walks.

He shook his head and smiled.  More likely he just wasn’t as young as he used to be.  It was hard to believe he’d be ninety in a few months time.  He was still strong and healthy.  Barring accidents or serious illness he could expect to stay that way for at least another twenty years. But still… where had all those years gone?

He was tempted to rest a little longer. The sun was warm, the birds were singing, and he had the easiest part of the journey ahead of him.  Just another thirty minutes hiking through the valleys, most of it on level ground or slightly downhill.

No. If he got going now he could reach the ore merchant before it closed for the day and sell what he had with him.  That would save him from having to pay for storage of his goods overnight and, more importantly, save him from sleeping in whatever space he hired to make sure no one broke in.  He’d spent months digging what he had to sell from the earth.  He wouldn’t risk someone swooping in and stealing it now.

Zak stepped over to the grav-lifter, a device three metres wide and eight long, and powered it on. It floated gently up until the base was nearly level with his knees.  High enough that it wouldn’t catch on any rocks or stumps, but low enough he could still see over the top.  The only sign of the immense weight it carried were the dents it had left in the soil where it had rested.

Zak took the handle and pushed it ahead of him. He always stayed behind the grav-lifter, even when on level ground.  The cargo had no weight when the lifter was active, but not all of its mass was cancelled out.  That meant it could pick up a lot of inertia.

He’d heard of more than one person walking ahead of a grav-lifter stopping suddenly and discovering just how much inertia.  If they were lucky they were just knocked to the ground and got away with a couple of broken ribs and the scary sight of the lifter passing over their head.  If they weren’t lucky… it wasn’t a pretty sight.

When he was younger Zak would often ride on the grav-lifter, scooting along. Not just on flat ground, either.  He used to zoom down the valley slopes at breakneck speeds. He shook his head at those memories. It had been a crazy thing to do. Crazy, and fun!

Even on the flat there were ways of tweaking the grav-lifter’s repulsor fields so it acted as if it was on a steep slope.  He’d done that plenty of times too, when he was a lot younger, screaming down a flat road as if it was a steep hill.

With the memories of his youthful self making him smile, he walked on toward the town.