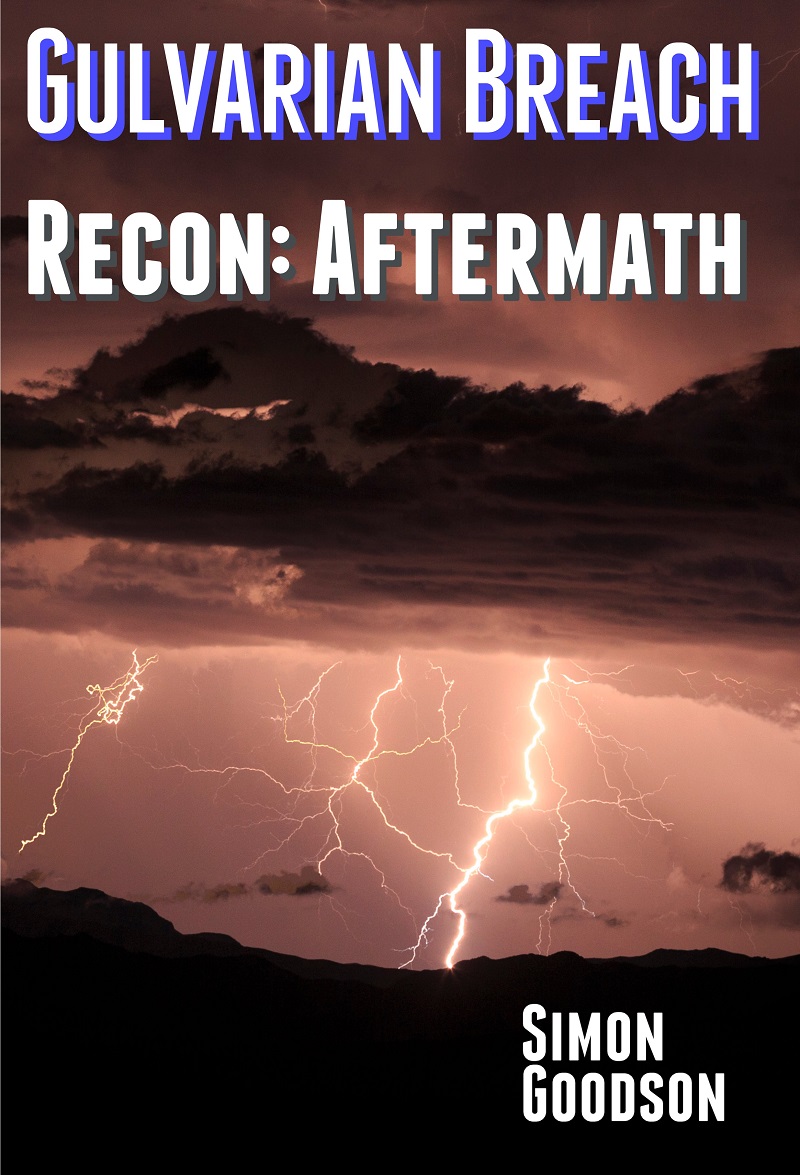 The cultists are dead.  The site is secure.

All they have to do now is go home.

Scrub groaned and rolled over.  For a few moments the world around him seemed to spin, then it settled down.  He cracked his eyes open a little and groaned again as the light seemed to pierce right through into his brain.

Sarge’s upbeat tones made Scrub wince.  He was sure a tongue-lashing was coming next.  He was on duty, and he’d got so drunk he’d passed out.  Sarge had always tolerated his drinking off mission, but this… this was going to be bad.

“What’s to explain?  There’re four dead bodies in a hidden room downstairs, all of them wearing outfits that scream cult even without the weird writing and symbols covering the walls down there.  There’s the fact this place is locked down so tightly no one was getting in easily.

“Oh, and there’s the fact that Drax, Baggy, and I had a drink and seem to have blacked out just a couple of minutes later, leaving us totally helpless.  I think it’s clear that you had a rather busy time while we were out cold.”

“Yeah… well… a bit.  I know I shouldn’t have started drinking but… well…”

“Relax, Scrub.  I need to hear exactly what happened, but Baggy said you were reluctant to drink when I’d ordered it.  I’m guessing that’s why you didn’t end up unconscious as well.”

“Yeah… I recognised the smell in the drink.  I’ve had my drinks spiked like that before.  I couldn’t warn anyone, though.  I could feel that we were being watched.  I managed to fake drinking my drink, then I pretended to fall unconscious.  After that… well, it got a bit messy.  And once it was all over and I’d pulled you all back up here… I needed something to take the edge off.”

“Relax, Scrub.  I’m not going to chew you out.  You did the job, damn well too, and you made sure we were all safe and this place was locked down.  As far as I’m concerned you were off duty the moment you took your first drink.  Don’t let this become a habit though.”

“Thank you, Scrub.  I’m pretty sure you saved our lives.  You might even get a commendation for it.”

Scrub was only half listening.  There had been something… something as he slipped into an alcoholic coma which had seemed important, but for the life of him he couldn’t remember what it was.

“I got in touch with Command and gave them an update,” said Sarge.  “They were pleased that we’d tracked down the problem and resolved it.  We’ll move out, and this place will most probably fall into disuse.  There’s something about a cult murdering all the inhabitants which puts people off living somewhere.”

“No, Scrub.  Not yet.  I reported you as having taken a minor head-wound and currently feeling sick.  No sign of concussion, but best you don’t try to move much for a few hours.  It does mean you’ll have to have a medical when we get back, but it’ll save you from doing the hike right now.  I thought you’d appreciate that.”

“You probably don’t realise it, but you’ve been asleep overnight and for most of the morning.  We’ll head out at dusk.  It’ll do you all good to have some practice at night scouting, even if it is just heading back the way we came.  Any questions?”

“Just one.  Do you have any more of those re-hydration tablets?”

Sarge smiled slightly.  “Just so happens I do, and they seem to be by my hand already.  What a surprise.  Well, here you go!”