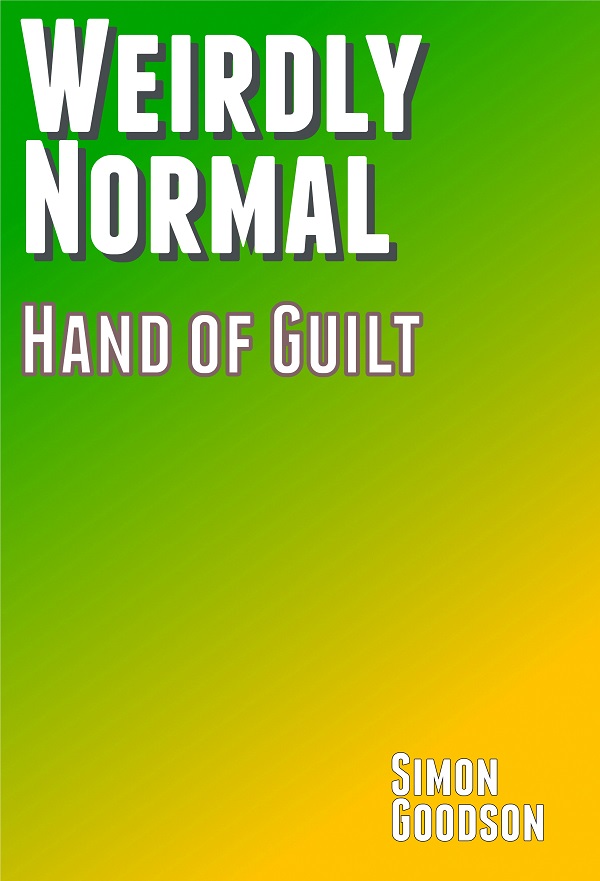 An open and shut case. Stan’s hand has killed dozens of people.

The catch? The hand belonged to someone else at the time…

…but Stan can’t possibly tell the police that!

Vincent had been in the office for twenty minutes and he’d just settled down with a large cup of coffee ready to start digging through his latest complex tax case.  He figured on having at least an hour before he was disturbed.

He got two minutes.  The phone started to ring.  Even the muted tone he’d chosen was an unwelcome distraction, one he was tempted to ignore.

The sun had gone down some two hours before and Vincent wasn’t expecting any calls from existing clients for some time yet.  That meant the call was from someone new, and someone who hadn’t been recommended by an existing client.  Anyone new calling at this time of night most likely had a huge pile of trouble and needed a lawyer to get them out of a hole.  Vincent wanted no part of that.

He sat staring at the phone, his hand tapping out an irregular rhythm on the desk, before he gave in and finally answered it.  The person on the other end of the phone started speaking even before Vincent could say anything.

“Yes! Vincent, it’s serious! Really serious! They told me I could call my lawyer.  So it had to be you.”

“Stan, I don’t take that type of case! I normally do business law!”

“I know! But Vincent, I needed someone who understands my special circumstances.  You’re the only one I could turn to.”

Vincent paused for a moment.  Stan had a point.  And Vincent did have the training needed and licence to take on the case, it’s just that he would never normally touch criminal prosecutions.  But this wasn’t normal.

“All right, Stan.  Calm down.  Of course I’ll help you.  Where are they holding you?”

“And what have they charged you with?”

“Vincent… They’ve charged me with murder! They said that…”

“Stop!  Don’t say another word!  This line will be recorded.  I’ll be there as soon as I can.  Then we can talk under client confidentiality.  Ask them to return you to your cell, and don’t say anything else.  Don’t do anything else or agree to anything else.  Have you got that?”